The end of an era is here. Three special Limited Edition Commodore models have just been released by Holden New Zealand to bring the production of Holden’s in Australia to a close. Holden enthusiasts will want to get in quick with limited availability in New Zealand. 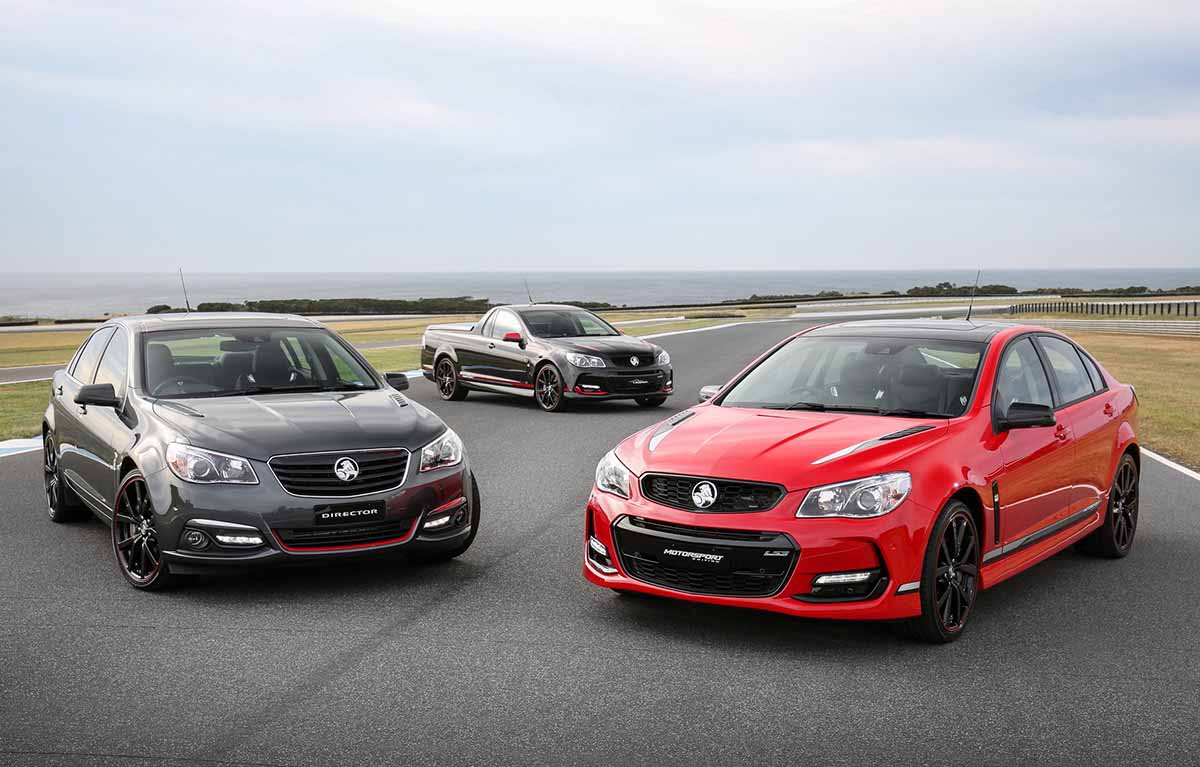 The new models are all named in honour of an illustrious history in Australasian motoring and in celebration of the people who have contributed so much to Commodore’s success over the years, the SS-V Redline based Motorsport Edition and Calais V based Director take performance and luxury to a higher level, while the SS-V Redline ute based Magnum is the ultimate sports-performance statement.

Matthew Foot, Dealer Principal at Brendan Foot Supersite, is expecting some eager buyers. “These are the last Commodores off the production line so some of our passionate Holden customers will be keen for one.”

“There is a long standing history of Commodores built in Australia, over 100 years, and Commodore since the 1970’s. So for this to be the end of the line is something unique and very exciting”.

Both the Director and Magnum will be restricted to just 51 units in New Zealand, while the aptly named Motorsport edition will have an extended run of 151 vehicles. 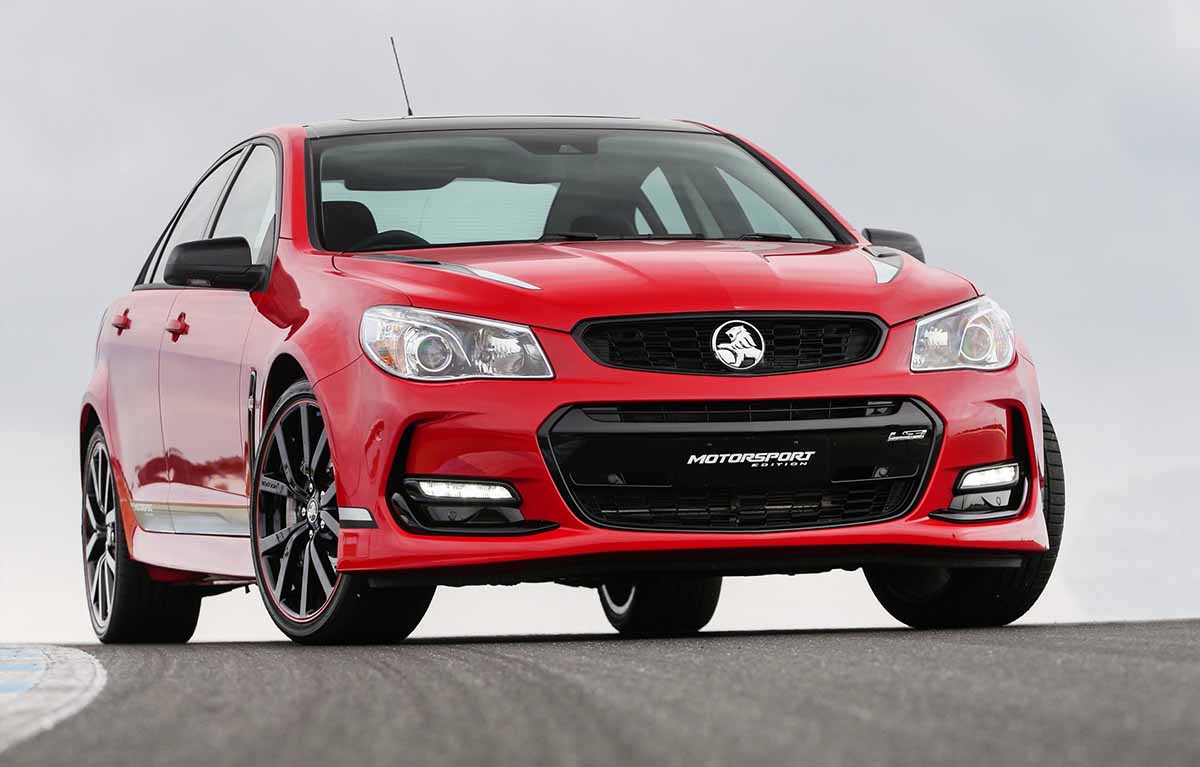 The Director represents the ultimate blend of performance and luxury. Based on the Calais V sedan, Director adds a black roof, paddle shifters and hood vents and stands as a tribute to the original Director and the man that created it, the late Peter Brock. The Director RRP is $85,290 + ORC. 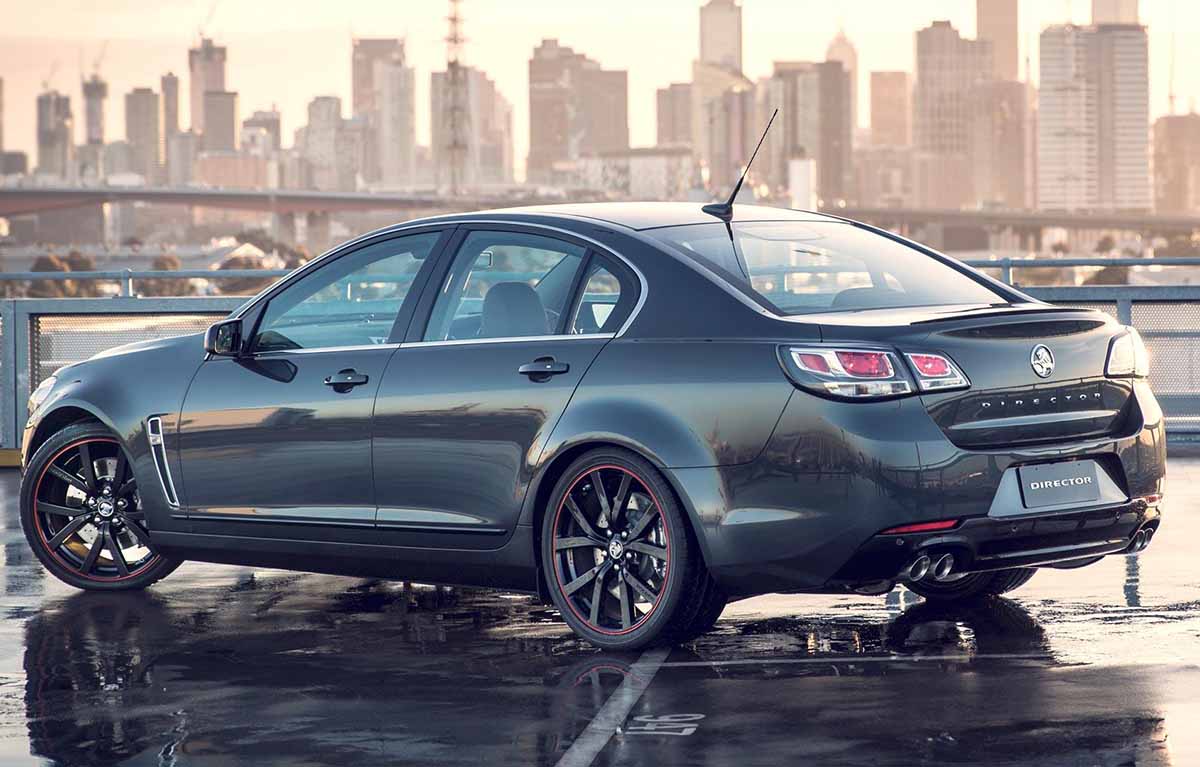 The Magnum is inspired by the original Magnum developed by Holden Dealer Team in 1983, the new Magnum Limited Edition is the quickest and best equipped Holden ute ever created. Celebrating the final year of ute production in Australia, Magnum includes heated performance front seats, hard tonneau cover and unique decals for ultimate road presence. The Magnum RRP is $74,290 + ORC. 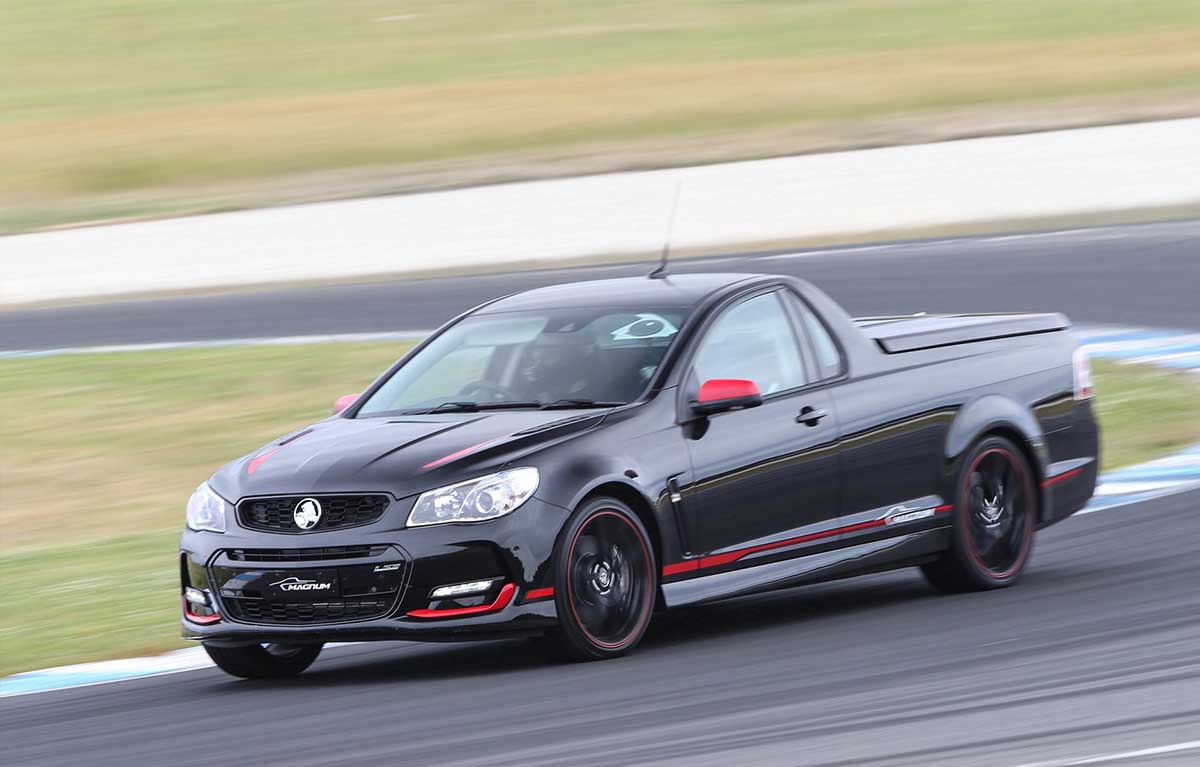 For more information about the special models visit www.holden.co.nz/cars/commodore/limited-edition 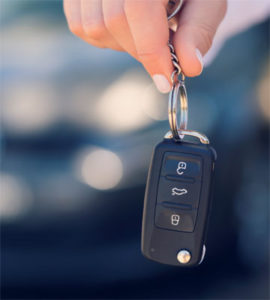 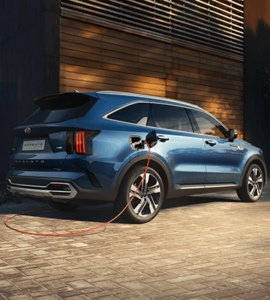 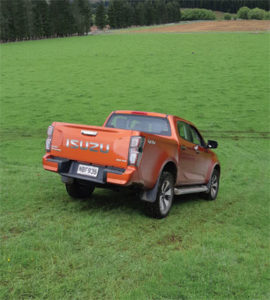 Tech and spec with the best safety 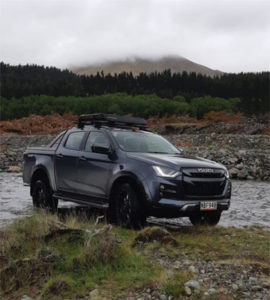